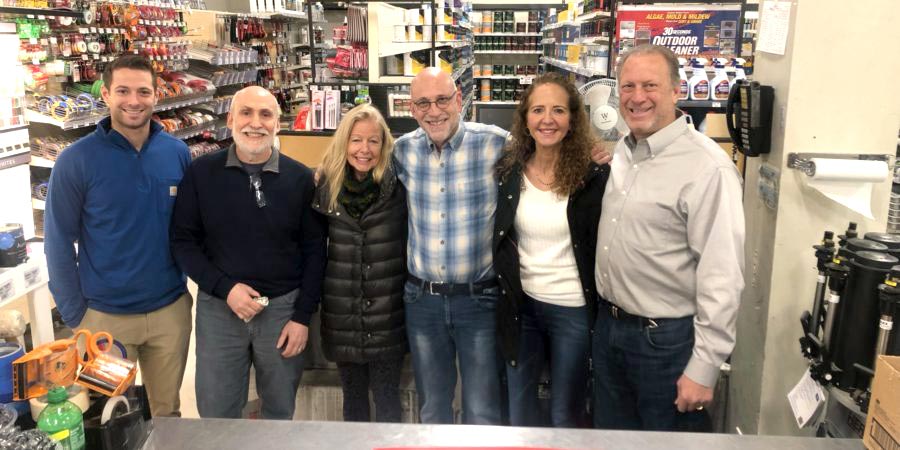 Retail consolidation has been a trend boiling above the surface for decades, but merger and acquisition activity accelerated during the pandemic and has shown no signs of slowing. 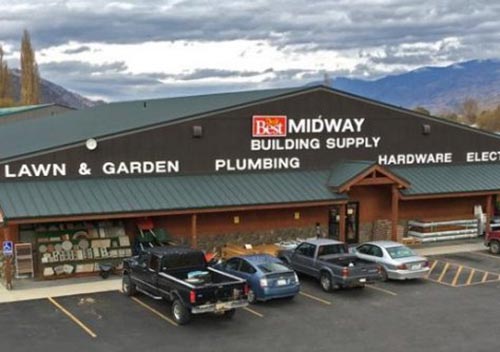 Hang on to your hat, as the deals keep closing to reshape the retail landscape. The total number of home improvement stores may be holding steady, but the number of retail companies is shrinking as multi-store operators flex their muscle and expand their reach.

The most interested observers are the wholesalers and co-ops, who have long been fearful of how an industry filled with aging retailers will successfully transition to a new generation of owners. The average age of hardware store owners is approaching 60, yet too many find the next generation is uninterested in taking over the business and qualified local buyers are often hard to attract.

The response—at least from Ace Hardware, Do it Best and Orgill—has been to join the fray with ready-made solutions. Those Ace members who can’t find another Ace retailer to buy them can always turn to Westlake Ace. Do it Best has partnered with Nation’s Best Holdings to facilitate acquisitions within the Do it Best family, while a number of Do it Best members are in acquisition mode including Gillman Home Center, Mead Lumber and TAL Holdings. Orgill utilizes Central Network Retail Group to not only acquire top-performing retail companies (in and out of the Orgill family) but also to act as a lab to test retail best practices that can be shared with Orgill’s customer base.

The farm and ranch sector underwent a shakeup last February when Tractor Supply Company acquired Orscheln Farm and Home, which operated 167 stores in 11 states. After that all-cash transaction for $297 million, the nation’s largest rural lifestyle retailer widened its lead against the rest of the field.

As the merger and acquisition activity heats up, hardware and home improvement retailers are increasingly forced to evaluate—am I a buyer or a seller? Read on to learn how this trend is playing out across the industry.

Pro-oriented, residentially focused construction supply companies acquired 671 locations and opened 154 new locations in 2021, capping one of the busiest years ever for lumberyards, specialty dealers and related firms, according to Webb Analytics’ 2021 Deals Report. The report counted 148 mergers and acquisitions last year by 73 entities, which is a 21 percent increase over the number of LBM sector deals in 2020.

“One-sixth of last year’s openings, as well as 78 percent of the larger-than-usual 67 closings, stem from what has happened since Builders FirstSource and BMC merged in 2020,” said Webb Analytics President Craig Webb. The combined company boasts a presence in 44 of the top 50 metro markets with 550 distribution and manufacturing locations across 42 states.

Since its founding in 2009 with 16 locations, US LBM has made more than 70 acquisitions and now operates 463 locations in 37 states. US LBM pursues strategic acquisitions that are culturally compatible and meet the company’s growth and business model criteria. According to the company website, ideal partners are distributors that already hold leading market positions in the local markets they serve with strong management teams.

The 2021 Deals Report is downloadable for free at www.webb-analytics.com, as is the 2022 edition of the Construction Supply 150, a detailed report on the size, scope and plans of the LBM’s top pro-oriented companies.

Continue Reading in the May/June 2022 Issue