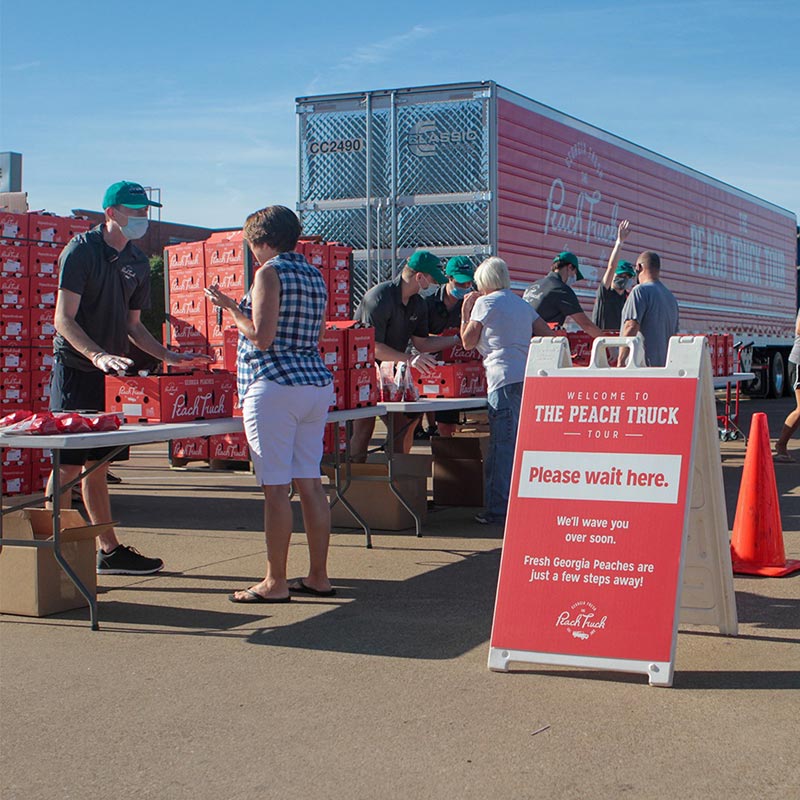 Brownsburg Ace Hardware in Indiana is a stop on the Peach Truck Tour.»

Retailers are always looking for new ways to drive foot traffic. Developing niche categories is a proven method, but more retailers are discovering creative methods for driving foot traffic with expanded services and special events that draw attention. Read on to learn creative ideas for growing your business with non-traditional revenue. 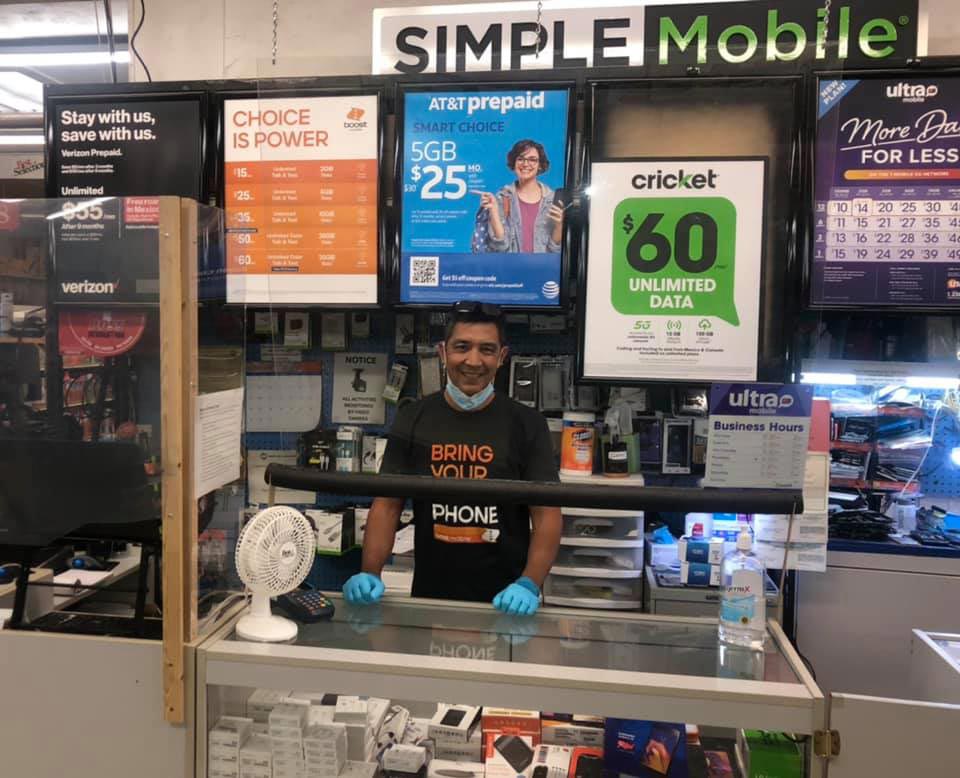 Home Ace Hardware in Columbus, Ga., has had a U.S. Post Office station since 1988, which helps drive footsteps. It brings in an average of 200 people each day, according to Owner Gary Johnson.

Brownsboro Hardware & Paint in Louisville, Ky., has had a U.S. Post Office station for many years, and typically gets about 200 customers a day. Former Owner Jim Lehrer said he wouldn’t have bought the store back in 1998 if it didn’t come with a post office. “The first year I probably had more sales with the post office than we did selling hardware,” he said. 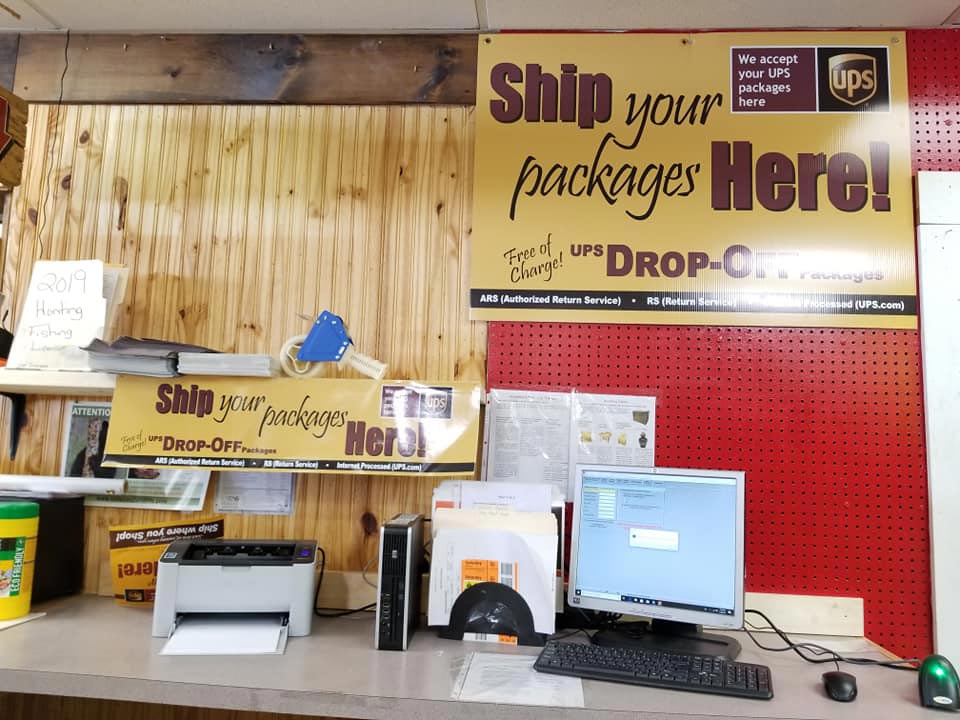 Century Club retailer E.M. Brown & Son in Barton, Vt., is not only a place to ship packages with UPS, it is now an Access Point to have packages delivered available for customers to pick up at their convenience. They are also a drop-off site for a local dry cleaner.

Tom McKeithen of McKeithen’s True Value in Statesboro, Ga., started offering U-Haul rental in December 2020. “It definitely brings new traffic. We have also sold a fair amount of balls and hitches when they don’t have the right equipment,” he said.

U-Haul pays a 21 percent commission on average and boasts there are no startup costs. You can offer essential services like U-Haul trucks, trailers, towing equipment, moving supplies and in-store pickup for boxes. For more information on becoming a U-Haul dealer, click here.

Several hardware retailers posted on Hardlines Digest about their experiences with U-Haul and UPS.

Anco Ace Hardware in Villas, N.J., has been with U-Haul since 1998.  “I use to monitor it and get peeved at the screwups. About 10 years ago I said to the younger staff, ‘you do it.’ It has been running well ever since,” said Co-owner Jan Rupinski. “I’m not in it for the money, but gross about 10k a year, so after years I guess it’s doing okay. All depends on your level of tolerance.”

Charlestown Ace Hardware in Charlestown, Mass., has been a UPS Access Point site since 2016, according to Co-owner Norma Baars. “Our store does a high volume of UPS drop-offs—1,665 packages last month. We needed an extra scanner to help with the volume and expedite checking in,” she posted.

Plummer’s Ace Hardware in Farmington, Mo., signed up to be a UPS Access Point location in November 2020, according to Owner Scott Plummer. “We have been a PEC/UPS Center for 30 years. Being an Access Point is introducing a lot of customers who have never stepped foot in our store.  A lot of customers who live in apartment complexes, which is not great, but we have seen some nice purchases that we would have never got before,” he said. 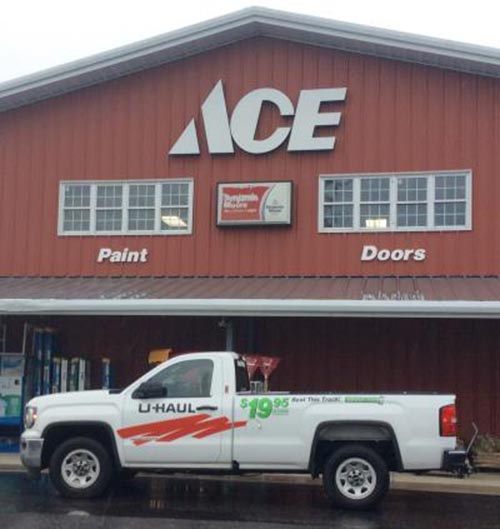 Anco Ace Hardware in New Jersey is a U-Haul dealer. »

There are more than 22,000 UPS Access Points in the U.S., putting 92 percent of the population within five miles of a site. For more information on becoming a UPS Access Point location, click here.

Continue reading in the July/August 2022 issue.