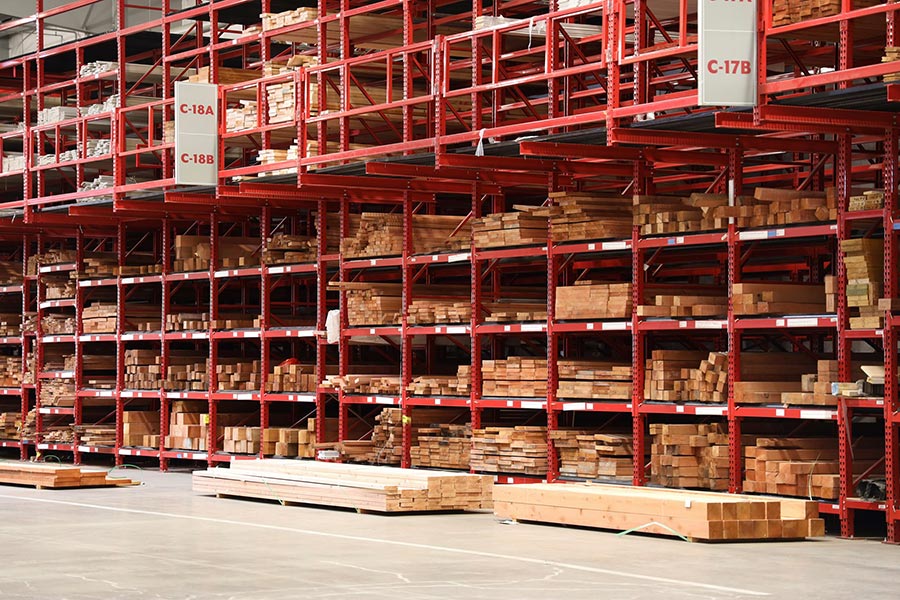 The U.S. Department of Commerce recently confirmed that Canadian softwood lumber is heavily subsidized and dumped into the U.S. market by issuing a combined anti-subsidy and anti-dumping duty “administrative review” rate of 8.81 percent, the latest action in a dispute that dates back to 1982.

“While the U.S. Lumber Coalition has demonstrated that this calculation understates true levels of subsidies and dumping, these results nonetheless reinforce that the Canadian lumber industry benefits from significant government subsidies and dumps lumber into the U.S. market at unfairly low prices,” stated Zoltan van Heyningen, executive director of the U.S. Lumber Coalition. 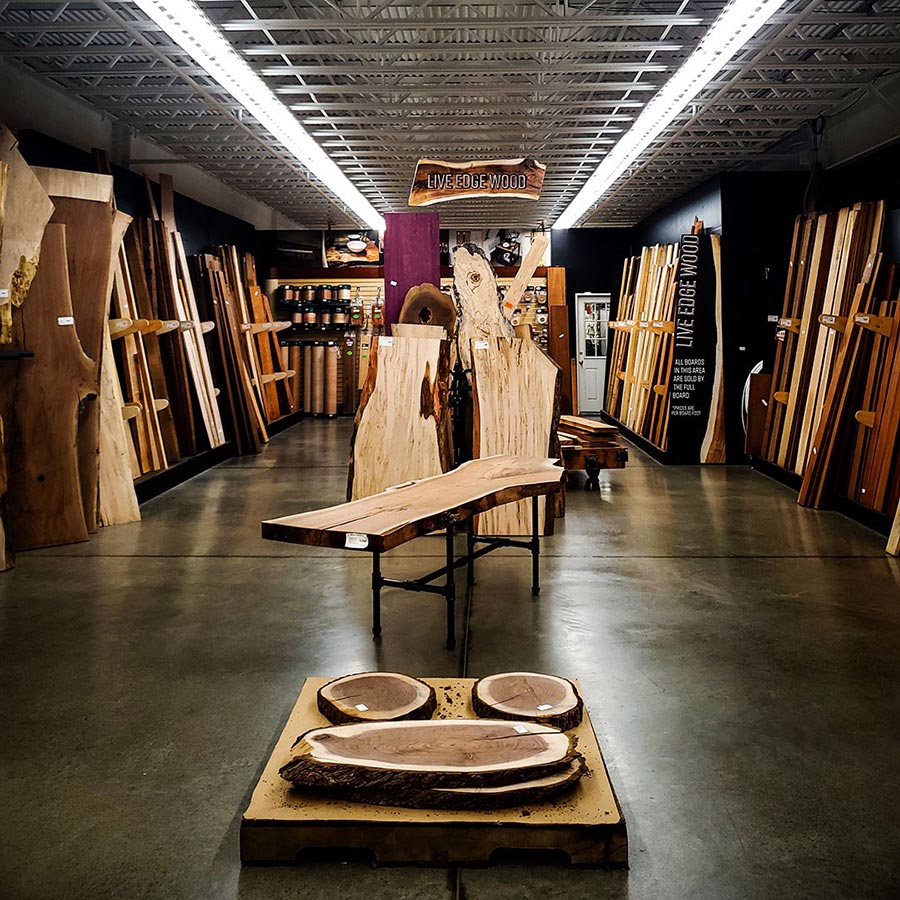 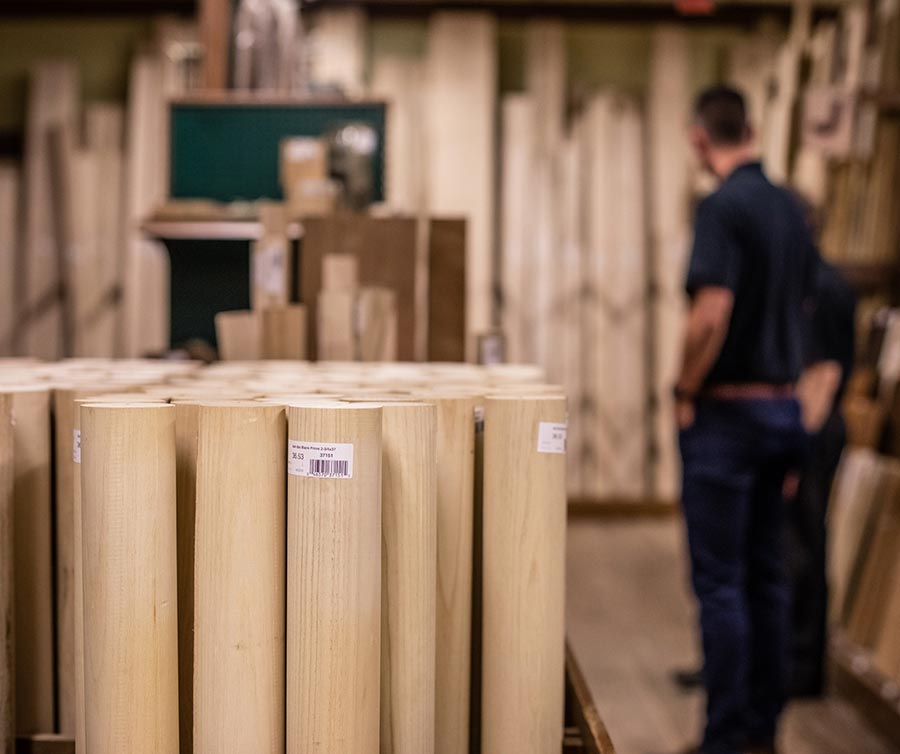 At Keim, you can find ash-split billet baseball bat blanks to make your own baseball bats.»

“The U.S. lumber industry will continue to push for the trade laws to be enforced to the fullest extent possible in the second administrative review to allow U.S. manufacturers and workers the chance to prosper,” said Jason Brochu, U.S. Lumber Coalition co-chair and co-president of Pleasant River Lumber Co. 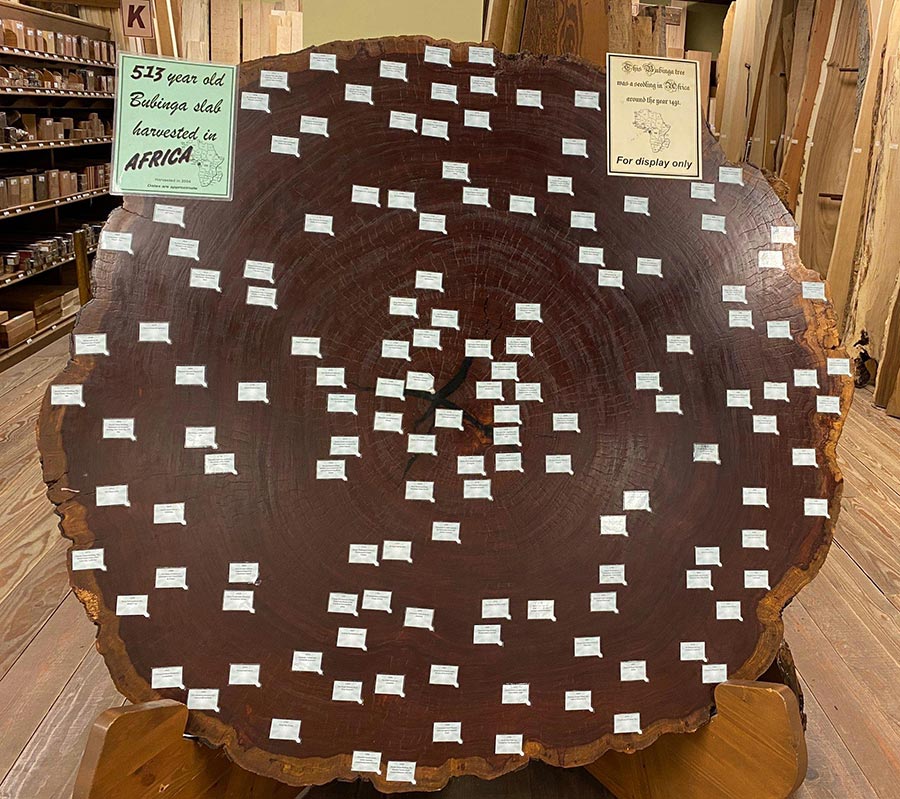 On display at Keim is a bubinga slab from Africa that is 513 years old.» 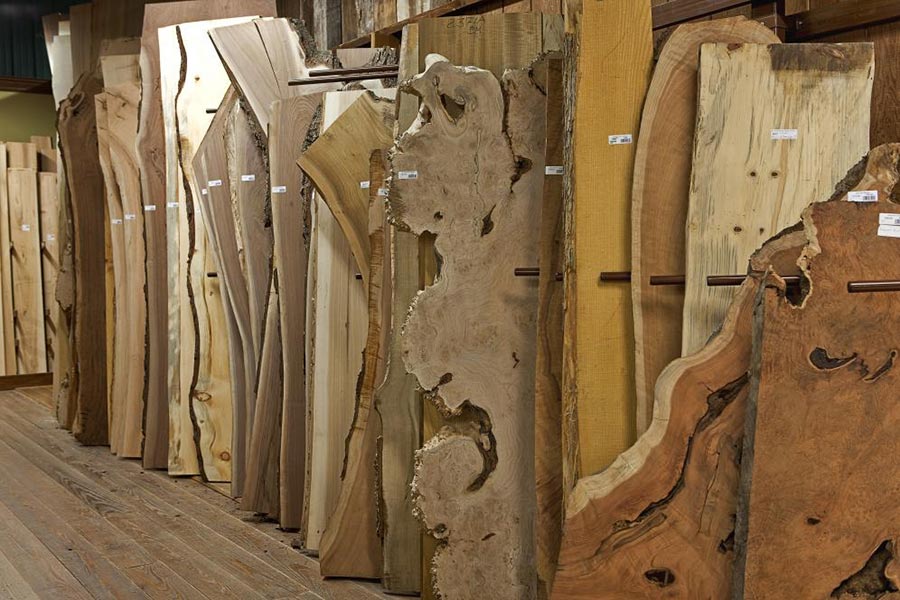 Since 2016, the U.S. industry has added 7.6 billion board feet of new production to supply the U.S. market. “Full and effective enforcement of the U.S. trade laws against unfairly traded Canadian lumber imports is absolutely critical for the continued growth of the U.S. industry,” concluded Brochu.

Susan Yurkovich, president of the BC Lumber Trade Council, responded by stating, “While the reduction in duty rates from this first administrative review is a step in the right direction, the fact that we’re still paying duties on our lumber products sold to the U.S. market is both frustrating and disappointing. As we have consistently said, and as has been proven in previous rounds of litigation, the Canadian industry is not subsidized, and this trade action leveled by U.S. producers is completely without merit.”

In August, Canada prevailed in getting the World Trade Organization to recognize that U.S. duties on Canadian softwood lumber imports, which were 20.23 percent at the time, breached global trading rules. The 2006 Softwood Lumber agreement between the two countries expired in 2015. 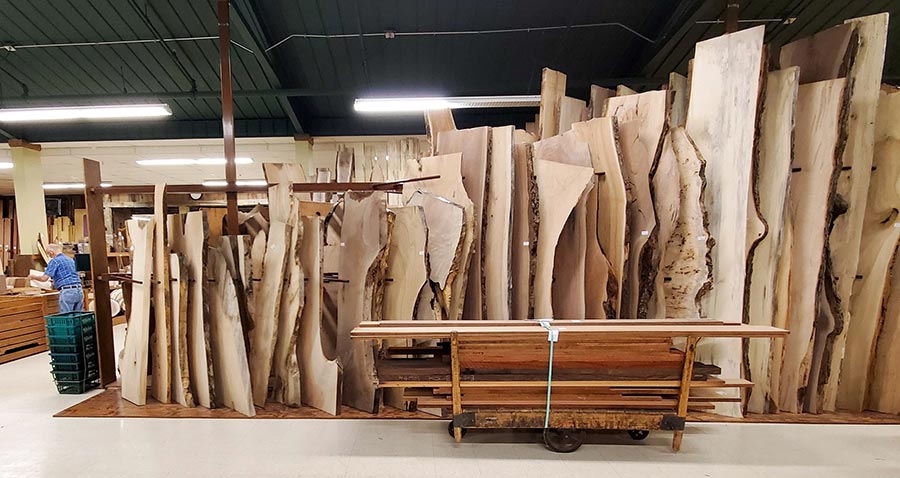 Customers can choose from more than 120 domestic and exotic hardwood species at Keim, a Century Club retailer.»