From the era of horses and wagons to today’s digital age, Century Club retailer Solenberger’s True Value Hardware has served the Winchester, Va., community through five generations of family ownership. 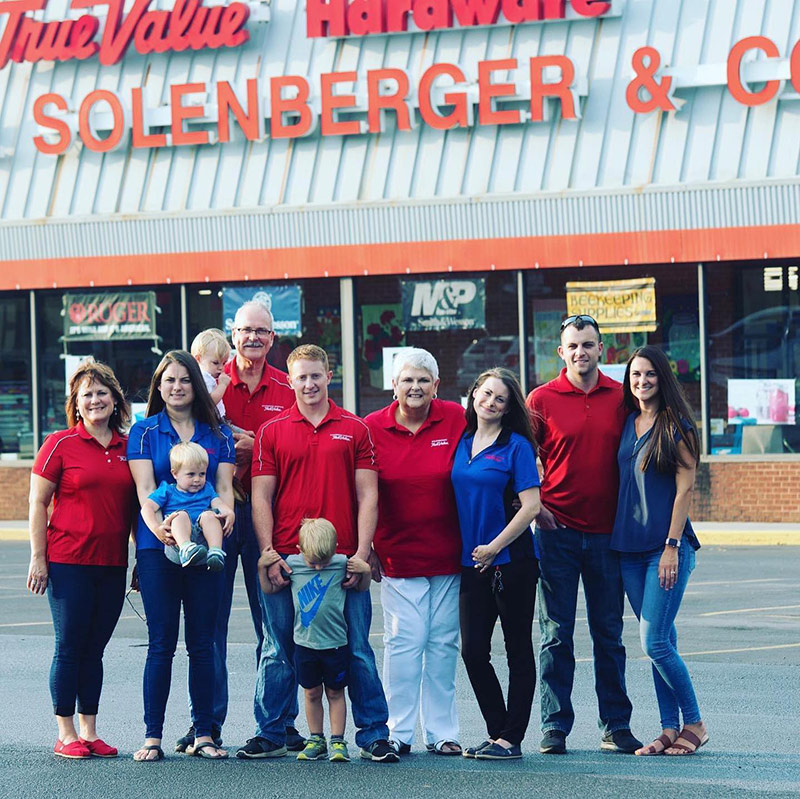 John T. Solenberger Jr.’s work nametag reads: Steward. Not manager and not owner, even though he represents the fourth generation of family ownership of Solenberger’s True Value Hardware in Winchester, Va. As co-owner with his sister Cyndi Solenberger, John T. believes that he’s more of a guardian, keeping the 135-year-old store running for the community and for future generations of the family. 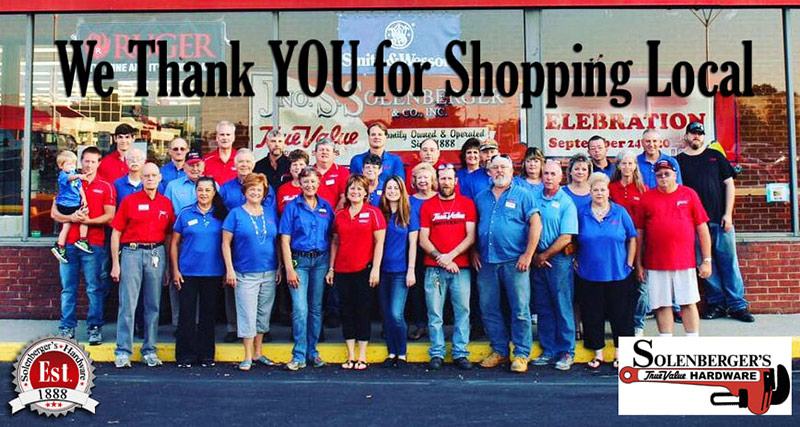 Solenberger’s True Value has a strong following on social media.

The fifth generation of the family is learning the business and preparing for their roles as stewards. John’s daughters have already become immersed in the family business. Jenna Solenberger works in the retail side of the business. Jaime Solenberger-McManigle handles finance for the company. Daughter Jackie Dopson works part time in the store as well.

“Our vision is that we serve and will have the future generations serving this community forever,” says Patti Solenberger, John’s wife and the store’s marketing director and community liaison.

Opened in 1888, JNO. S. Solenberger & Company epitomizes the grit, determination and adaptability of Century Club retailers. The store started because of such tenacity. John Stouffer Solenberger founded the hardware store because of his know-how with farm equipment and the fact he was unable to work the family farm fields due to the debilitating effects of polio.

John, known as JNO by everyone, including generations of family afterward, realized that the business needed to continually change. Wagons and horses gave way to tractors and cars, and JNO shifted the business from agriculture to building supplies and home goods, even selling fine China and silver wares along with washing machines.

Thirty years ago, the store faced one of the biggest decisions in its existence. It moved from its longtime downtown location that wasn’t able to serve contractors because of the limited parking. Also, the three-story building made accessing building materials for contractors more time consuming. In 1992, the business moved into a 50,000-square-foot building with 300 parking spaces that was previously a department store in a retail center. The store, which has a customer base evenly split between contractors and do-it-yourselfers, added a contractor drive-up and separate entrance, separated from the retail section of the store. 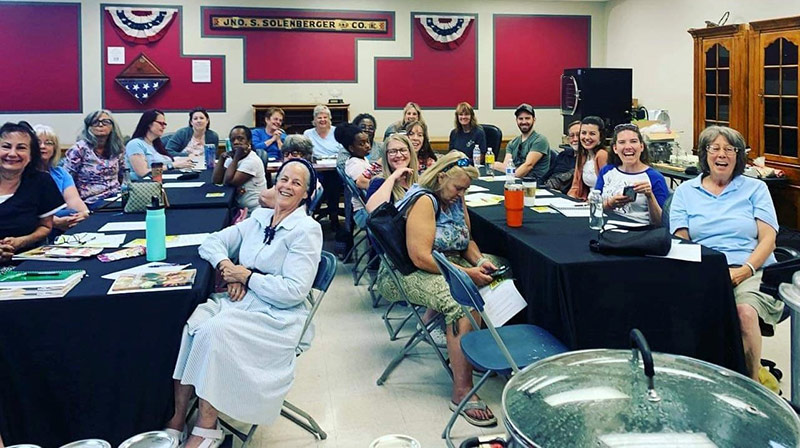 A recent class on home canning attracted a good turnout.

Continue Reading in the January/February 2023 Issue