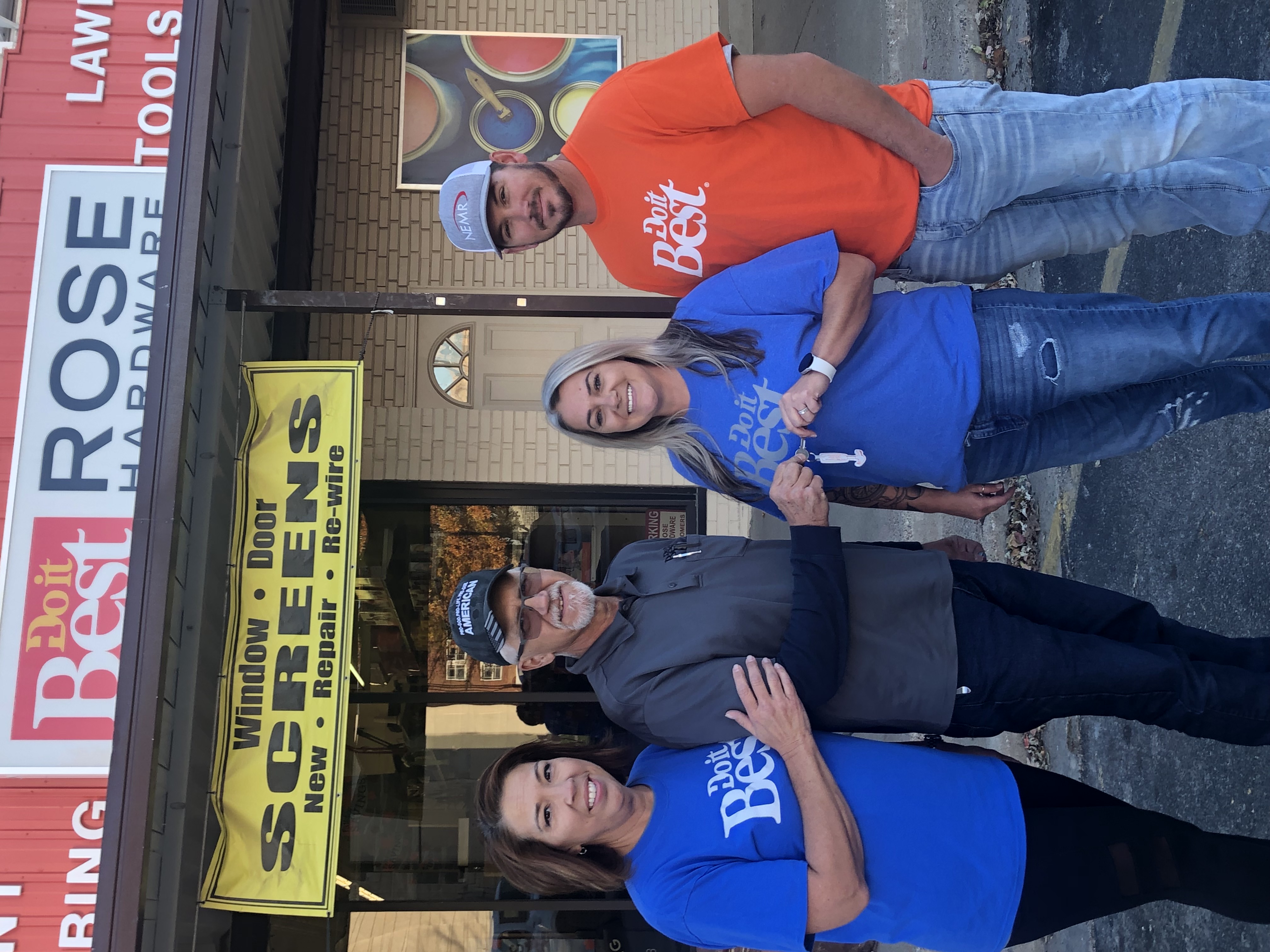 Angela and Scott Westhoff (left) have a ceremonial passing of the keys of ownership of Rose Hardware to Nikki and Eric Long.

Scott and Angela Westhoff were not desperate to retire. They were still in their 50s and had built Rose Hardware in Memphis, Mo., into a very successful business during 20 years of ownership. However, the record sales they experienced during the pandemic got them to thinking.

“The last two years have been the most challenging and yet most rewarding we’ve experienced,” says Scott Westhoff. “And they say the best time to sell a race horse is when it’s winning.” 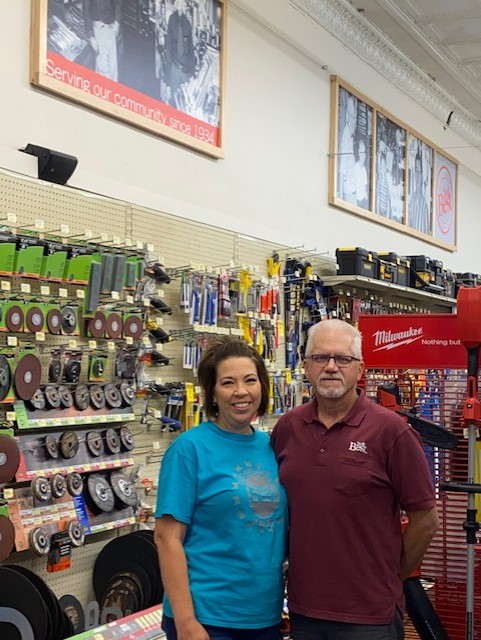 Angela and Scott Westhoff are proud of the 20 years they dedicated to building a business that is now positioned for the future.

The Westhoffs made the difficult decision that it was time to sell their business. Their two daughters lived out of town and worked as teachers, so keeping the business in the family was not an option. “We were told it could take five years to find a buyer,” Scott recalls.

Rose Hardware has been serving the Memphis community since 1934, so the most important consideration for the Westhoffs was finding a local buyer who would keep the store going as a resource for the community. 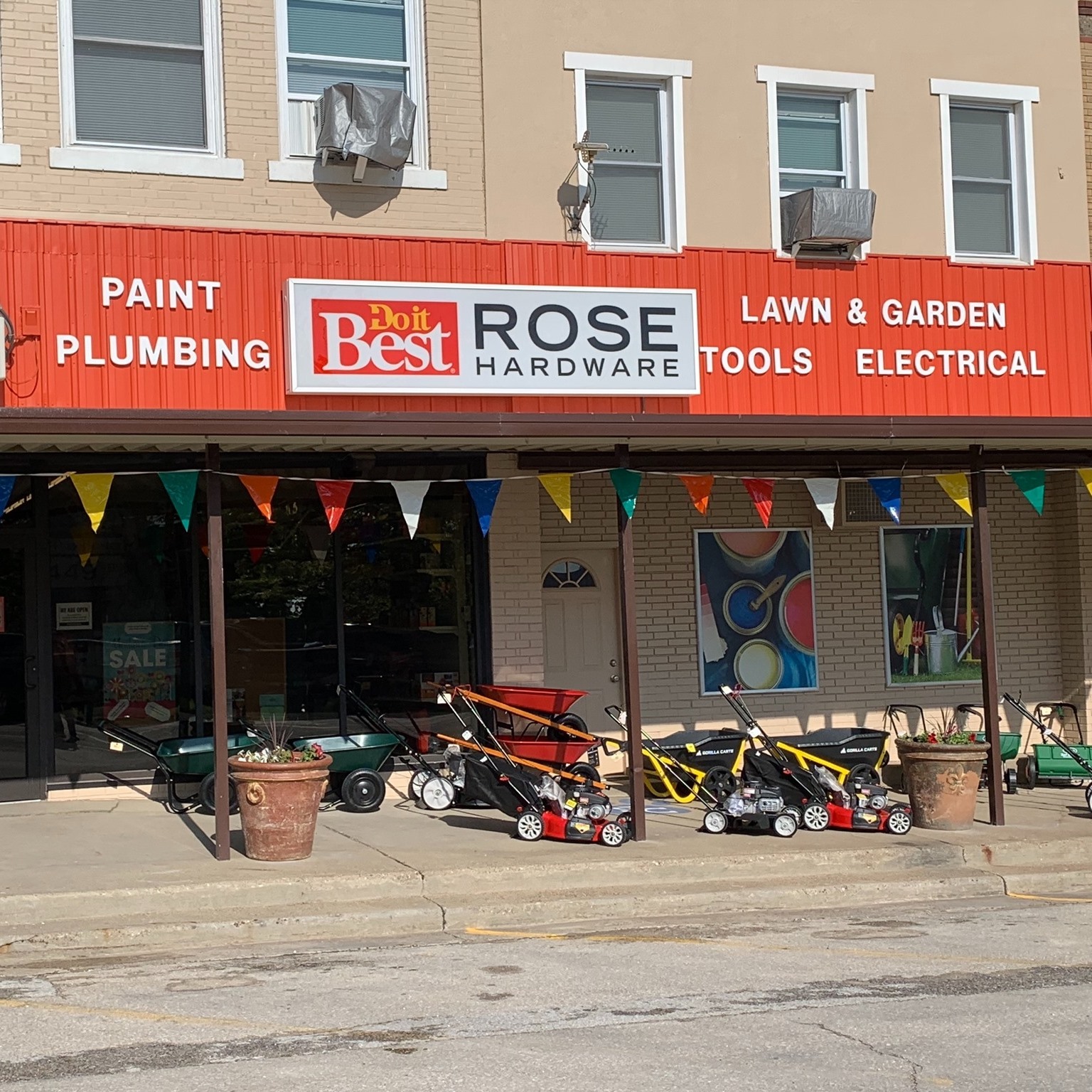 The community of Memphis, Mo., is excited new local owners were found to maintain a hometown source for hardware products.

With a population of just 1,720, Memphis fits the classic definition of a small town. Finding a local buyer for a hardware store in Memphis who was both interested and qualified was going to be tough. “There were not a lot of people knocking down our door,” Angela admits.

Enter Nikki and Eric Long, who own and operate a cattle farm southeast of Memphis and have lived and worked in the area for 13 years. Eric works for Northeast Missouri Rural Telephone, while Nikki had been employed in EMS with the Scotland Co. Ambulance District for 15 years. 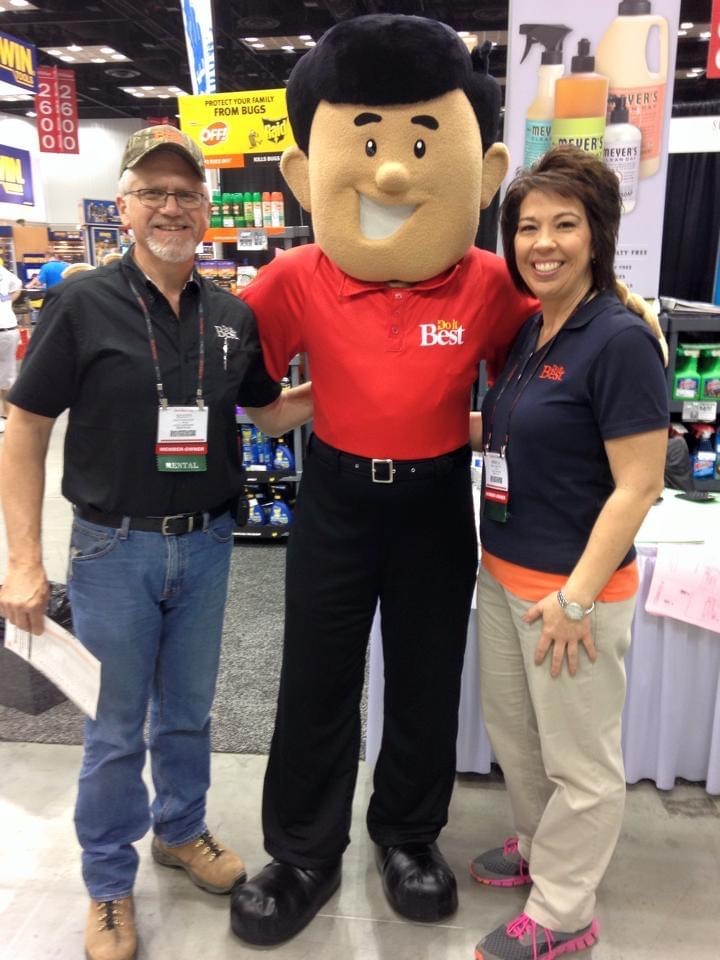 The Westhoffs look back fondly on their years in the hardware industry including attending Do it Best markets.

“I was looking to do something different and saw that the store was for sale,” Nikki says.

The Westhoffs had known the Longs for years and been neighbors. “We had some farming interests and Eric had put up hay for us,” Angela points out.

The Longs started looking into this potential business deal in April 2022. “I discussed it with Eric and he thought it was a good idea,” says Nikki. “Rose Hardware is Do it Best store number 1027, which is my birthday, so I saw that as a sign.”

Selling a business takes diligence, timing and a little luck. The two parties also have to be on the same page with the fine details, which requires a certain level of trust. For Scott and Angela, when they looked at Nikki and Eric it was like looking in a mirror 20 years ago. 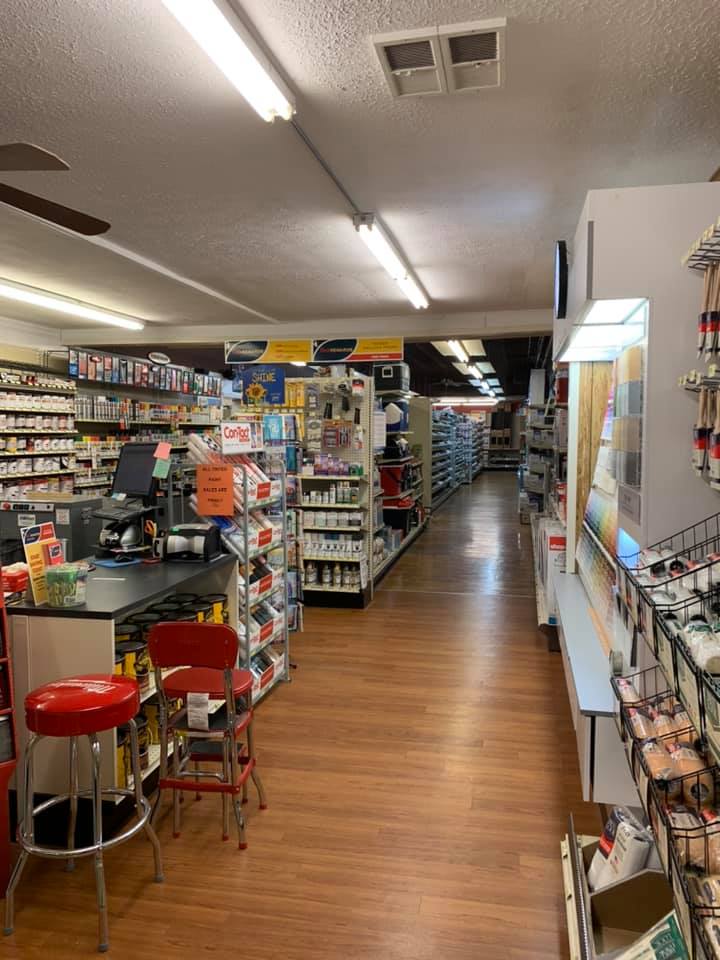 The sales floor of Rose Hardware that was transformed through the years by the Westhoffs now awaits the creative ideas of the new owners.

TAKING ON A DISTRESSED BUSINESS

Scott and Angela’s path to hardware retailing was similar, to a point. Twenty years ago, they had been operating a farm for 16 years as seventh-generation farmers. “The economy at the time made us decide to sell the farm. Angela worked at school and I was going to work with heavy equipment,” Scott recalls.

They noticed that Rose Hardware in town had closed and the gondolas were torn out of the building. The original family who had started the store in 1934 had sold the business to someone who gave it a go for five years but was ultimately unsuccessful and was forced to close the underperforming business. “We discussed doing something together with the original owners. The retired son-in-law of the original owners said he’d reopen with us if he had to,” Scott says.

In April 2002, they took the plunge as hardware retailers and reopened Rose Hardware, attempting to build back trust in the community. “It was hard to be afraid of something we didn’t understand. We learned on our own through trial and error,” Scott says. “Everyone in the county knows us, so we focused on customer service.” The old owner preferred to stay retired, so within three years the Westhoffs bought him out.

“Scott and I have always been good at figuring things out,” Angela says. “We have a history of taking something that was distressed and refurbishing it. We knew the store had been successful in the past, so that was encouraging. We went with Do it Best from the start. All our instincts were right.”

She adds, “There were good days and bad. We were grinding away. Some years were more of a struggle than others.”

For the first five years, Scott continued working his full-time job at the Missouri Department of Transportation. Then he would come in and work on Saturdays. “We never had a Saturday off for six or seven years. We had to make sure the business was gaining,” he says.

They did a soft reboot in 2009 with used shelving and a store reset. “We had been using old handmade gondolas and the store had poor lighting. We also got a dedicated paint room, which helped boost sales,” Scott notes.

They added services like sharpening knives and chain saws. Scott fixed lamps and cords. As Angela says, “If you do little jobs, then big jobs will follow.”

In 2014, they got a point-of-sale system, which meant they could finally track inventory. “We kept trying to change and make the business better. Rental was an experiment that didn’t work,” Scott says.

Continue Reading in the December 2022 Issue