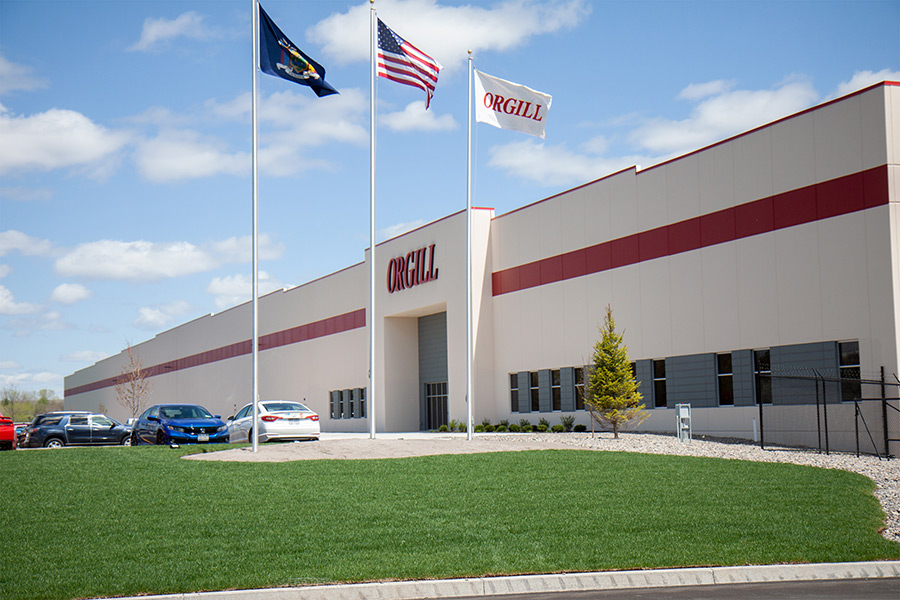 In the fastest start-to-finish completion of a ground-up distribution center in the company’s modern history, Orgill has announced that its new Rome, N.Y., facility is now fully operational and will begin servicing customers in an eight-state region in the coming weeks.

“We are extremely pleased that our Rome distribution center is now online to provide even better service, speed and responsiveness to our customers,” says Boyden Moore, Orgill’s president and CEO. 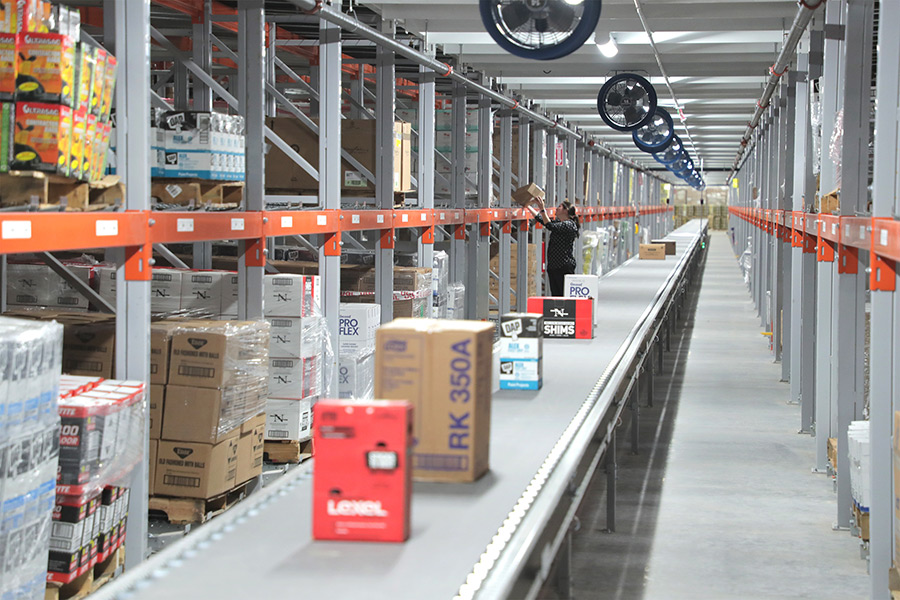 “We broke ground on the facility in April 2020, just as the COVID-19 pandemic was hitting, nevertheless we were able to push through and get the facility built in record time,” Moore adds. “We are truly appreciative of our amazing team in Rome, our construction partners and the local officials who helped us in this process and whose efforts will result in improved service to our customers.”

Plans for the 780,000-square-foot facility were first announced in the spring of 2019 as a way to better accommodate Orgill’s growth throughout the Northeast and Mid-Atlantic regions. However, according to Randy Williams, Orgill’s executive vice president of distribution, the impact of the new DC will be felt beyond its immediate service area.

“Adding the Rome distribution center to our network will undoubtedly help us provide more efficient service to the customers in the Northeast and Mid-Atlantic areas, but adding a large facility like this also has a ripple effect on the other distribution centers in our network,” Williams says. “In reality, Rome will create greater capacity at almost all of our DCs and allow us to better service our growing customer base across much of our service areas.”

Williams also says the state-of-the-art Rome facility will serve as a proving ground for new distribution and logistics best practices that Orgill can learn from and roll out to other DCs in the future.

For example, the Rome distribution center was designed using what’s known as a very-narrow-aisle (VNA) layout. As the name suggests, this uses aisles that are more narrowly spaced and special equipment to navigate those aisles. The narrower aisle spacing allows for more merchandise to be stocked in less space.

The VNA layout is just one example of Orgill’s commitment to implementing leading-edge distribution practices and technology to better service its customers, according to Mark Scanlon, Orgill’s vice president of Northeast distribution. 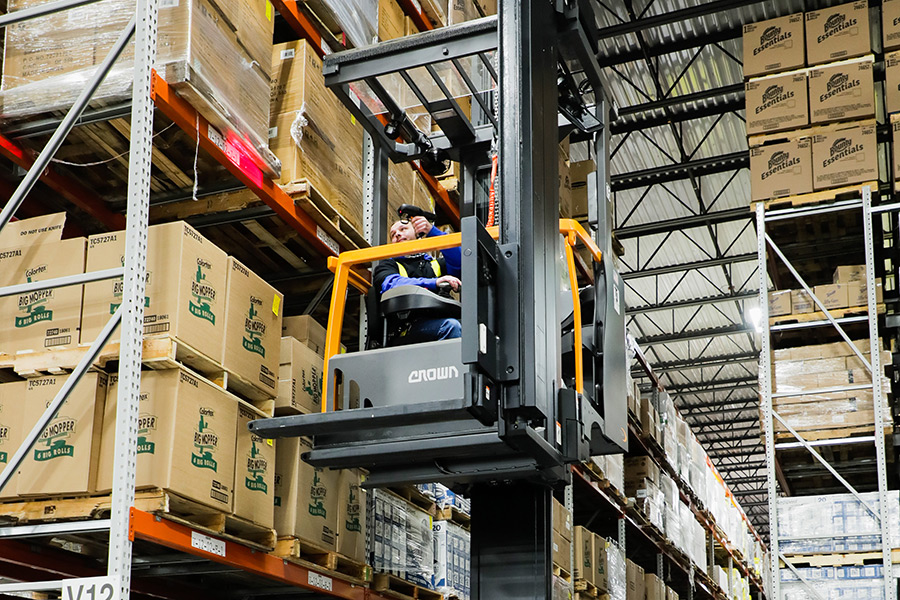 Orgill’s Rome distribution center was designed using a very-narrow-aisle (VNA) layout, which allows for more merchandise to be stocked in less space.»

“In addition to the VNA layout, the Rome facility also takes advantage of features such as utilizing a multi-tiered conveyor system instead of the traditional spiral conveyor. The multi-tiered system is more efficient and helps reduce any unwanted slowdowns if there are any issues with the conveyor,” Scanlon says. “The DC was also designed with receiving docks on one side of the main aisle and shipping docks on the other side. This will reduce congestion and create a more natural product flow.”

Another first for Orgill at the Rome DC is the hiring of an employee who will serve in a tech support role dedicated to ensuring the facility finds ways to use technology to enhance the overall operations and interactions with customers.

“The creation of this position is an important step for us as we continue to look for ways we can harness technology through all aspects of our operation to create efficiencies, improve customer service and better fulfill our mission,” Williams says. “We will definitely learn from this new addition to the team and use those lessons to see how we can improve our entire distribution operation.”

Scanlon says the new team at the Rome DC brings a great deal of experience from across the distribution spectrum and Orgill is eager to learn from the diverse group. In all, the facility will employ approximately 225 team members.

“We have been able to hire a great team of managers and supervisors that bring a lot of experience in distribution, transportation and warehouse management to our team,” Scanlon says. “When you combine the added capacity that Rome brings to our distribution network, the leading-edge best practices we built into the DC and the high-caliber team members we have brought in, the bottom line is that Orgill will be better able to serve its customers.”

As Rome begins ramping up operations over the next 10 weeks, Williams says that some customers who have been served by other Orgill distribution locations may experience changes in their routes or drivers. However, he also added that many of the drivers who were working out of the Inwood network have transferred to Rome. “In many cases, our customers may even have the same truck driver delivering their products as they have in the past,” Williams says. “The whole process will just be more efficient and is really a testament to the growth our customers are experiencing.”

“Effective and efficient distribution of products is at the heart of what we do and it is core to how we ensure that our customers can manage and run their businesses profitably,” adds Moore. “Just because we have one of the most modern distribution networks in the industry doesn’t mean we are going to shy away from making investments and incremental improvements wherever possible.”