• Bryan and Char Herrera have acquired Holyoke General Store in Holyoke, Mass., and renamed it Home Store at Holyoke.

• Nation’s Best has acquired BTU Do it Center in Las Vegas, N.M.

Gillman Do it Best Home Centers»

• Curtis Lumber has acquired Wiley Brothers Inc., a lumber and hardware retailer in Schaghticoke, N.Y., that is celebrating its 75th anniversary in 2021.

• Mark and Erika Sailer and Bill and Mallory Stoderl have acquired Murdock’s Ace Hardware in Perham, Minn., and renamed it Lakes Ace Hardware.

• Atwoods Ranch and Home is building a new 63,000-square-foot store in Hewitt, Texas.

• Schreiner Ace Hardware, with four stores in the Columbus, Ohio, market, is marking its 75th anniversary.

• MJK Ace Sales and Feed in Craig, Colo., is celebrating its 45th anniversary.

• Bernie Marcus, Home Depot co-founder, is donating $80 million to Shepherd Center, one of the nation’s only neurorehabilitation facilities specializing in spinal and brain injuries.

• Southern Lumber and Millwork in Charleston, S.C., is marking its 80th anniversary.

• Nancy Grabusnik, owner of G&S Hardware & Supply in Hackensack, N.J., was recognized as Woman of the Month for November 2020 by P.O.W.E.R. (Professional Organization of Women of Excellence Recognized).

• Independent We Stand (IWS) is marking 10 years of promoting the vital economic role independent businesses have on our communities’ success. For a decade, IWS, through founding sponsor STIHL Inc., has aimed to educate consumers about the importance and strong economic benefits of buying local and encouraging small business owners to tout their locally owned status, while providing support to independent retailers.

• Taylor’s Do it Center and Pleasants Hardware collectively raised $46,418 for Wreaths Across America, which coordinates wreath-laying ceremonies during the holiday season at 2,500 veterans cemeteries across the country and abroad to honor our nation’s heroes. 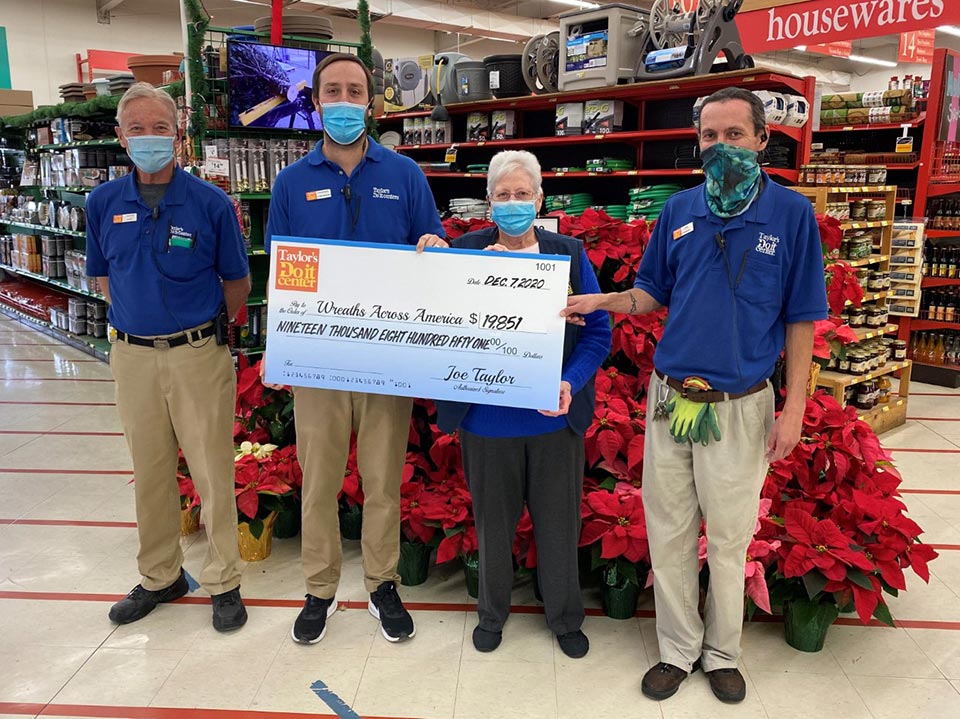 Taylor’s Do it Center partnered with Wreaths Across America for the fourth year. »

People On the Move: 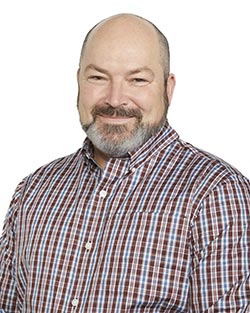 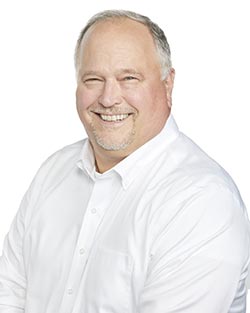 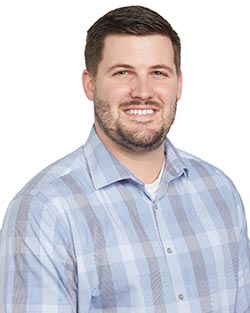 • Jim Robisch, senior partner of The Farnsworth Group, has retired. 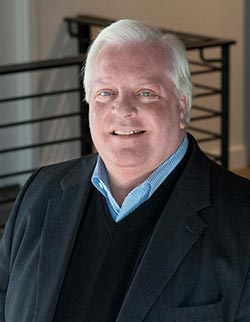 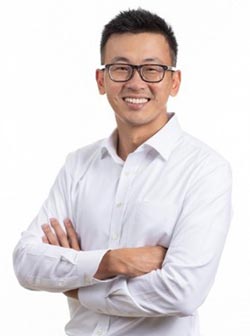 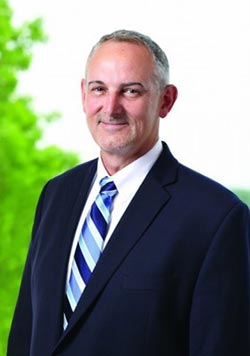 • Greg Galen, national account manager-hardware for Fluidmaster, retired at the end of last year. He spent 15 years with the company, following a 27-year career at Amerock.

Wholesalers in the News:

• PRO Group announced its 2021 Group Merchandising Conference will be a virtual event June 21-24.

• HMAN Group Holdings, the parent company of The Hillman Group Inc., has entered into a merger agreement with Landcadia Holdings III Inc., which will result in Hillman becoming a publicly listed company. The combined company will be named Hillman Solutions Corp.

• Francis “Frank” Falkenhan, a master plumber and Navy veteran who owned Falkenhan’s Hardware in Baltimore, passed away November 24 at the age of 89. He is survived by his daughter Debbie Falkenhan and grandson Tyler Falkenhan.

• Reynold Belletete, a World War II veteran who inherited a general store and with his brother Homer turned it into a chain of nine Belletetes hardware stores in New Hampshire and Massachusetts, passed away January 1 at the age of 101. He served as president of the New Hampshire Retail Lumberman’s Association and director of the Northeast Lumberman’s Association. He is survived by sons Jack and David, daughter Anne, 9 grandchildren and 16 great-grandchildren.

For the Full Story: